Bay Media to be a supplier for Glasgow 2014 Commonwealth Games 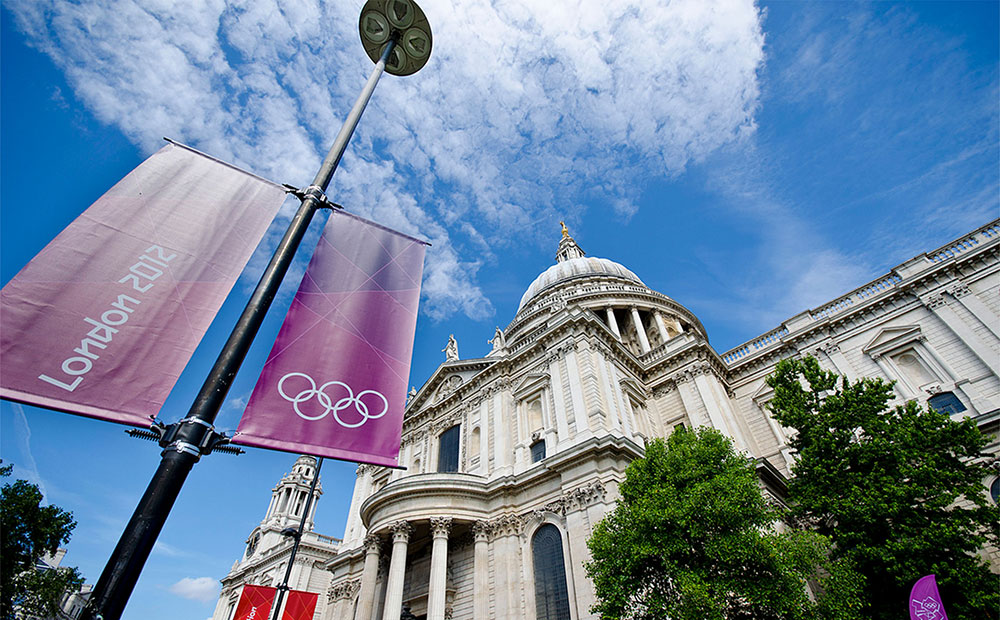 In 2014 Glasgow will play host to the 20th Commonwealth Games, showcasing 17 sports including Athletics, Cycling, Netball and Rugby, across 11 days action packed days.

Expecting to sell over 1million tickets, with the event being broadcasted to hundreds of millions of viewers – all eyes will be on this fast-evolving city.

As part of the bid that became the official supplier to the 2014 Commonwealth Games – led by world renowned event producers ICON who are the lead contractors –  Bay Media will be at the forefront of this iconic event.

Having delivered a 17,000 Raised Lamppost Banner campaign for the London 2012 Olympic Games, Bay Media are ready to take on the next international sporting event, which will involve dressing the Commonwealth Games host cities including Glasgow, Edinburgh and Dundee with their patented system.

The iconic Queen’s Baton Relay, which travelled around India in 2010, will next year be making its way around Scotland, with local authorities involved being given the opportunity to welcome the event with 2014 Commonwealth Games branded Raised Lamppost Banners.

Bay Media Account Manager Chris, who will be project managing the Raised Lamppost banner campaign for the event, says:

“We are extremely proud to be working with ICON on such an important event – it’s fantastic to see the sporting legacy left by the London 2012 Olympics continuing thanks to the 2014 Commonwealth Games, and I am extremely excited to be playing a role in the Look & Feel for this event.

We are going to be working across a large number of areas which is no doubt going to be a challenge, but we’re very much ready for it!”

As we count down the months until the 2014 Commonwealth Games are underway, there’s no doubt that Glasgow will emerge as a key opportunity for brand activation.